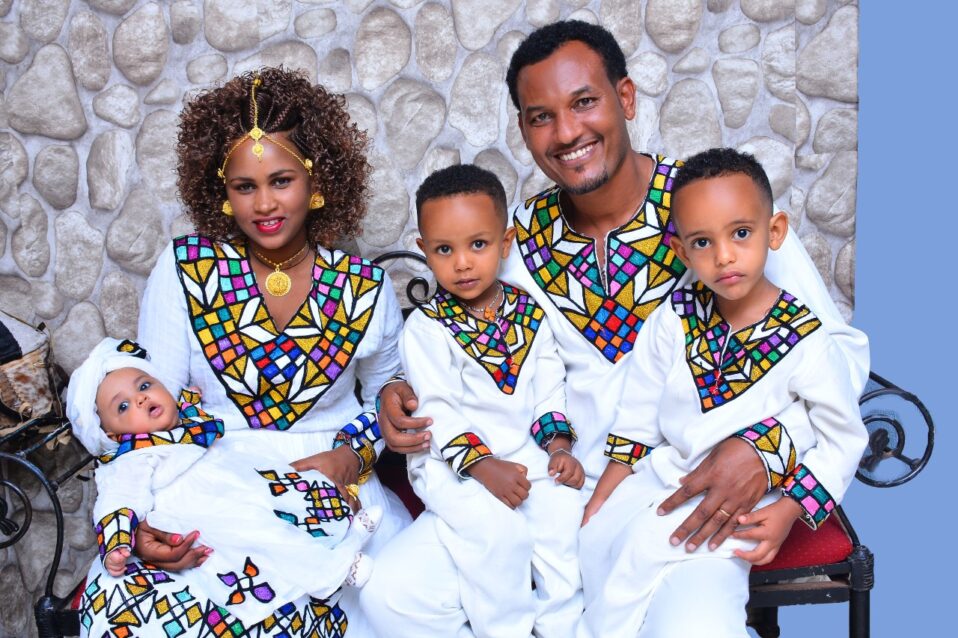 Worku Assab has been serving at Grace Center for eleven and a half years since 2010. He is such a vital part of the inner workings of Grace Center. Initially he began working for Grace Center as a night guard and was going to college during the day. We could see the love he had for the people and he became our social worker. If Worku even hears of a child suffering, he will do everything he can to help.

Worku married Bossena six years ago. Sadly, their first child died at five days old. Then they had a son. In June of 2019 they even adopted a child from Grace Center. Now they have a baby girl as well. They also live with eleven of our foster boys ages six to 16. Worku always says:

“I love serving God and seeing so many miracles each day. Nothing makes me happier than serving God. When we meet our beneficiaries we are asking ourselves how God would treat them. We are His representatives in trying as much as possible to treat them as He would!”

"Religion that is pure and undefiled before God is this: to care for the orphans and widows in their affliction.” - James 1:27